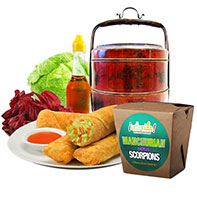 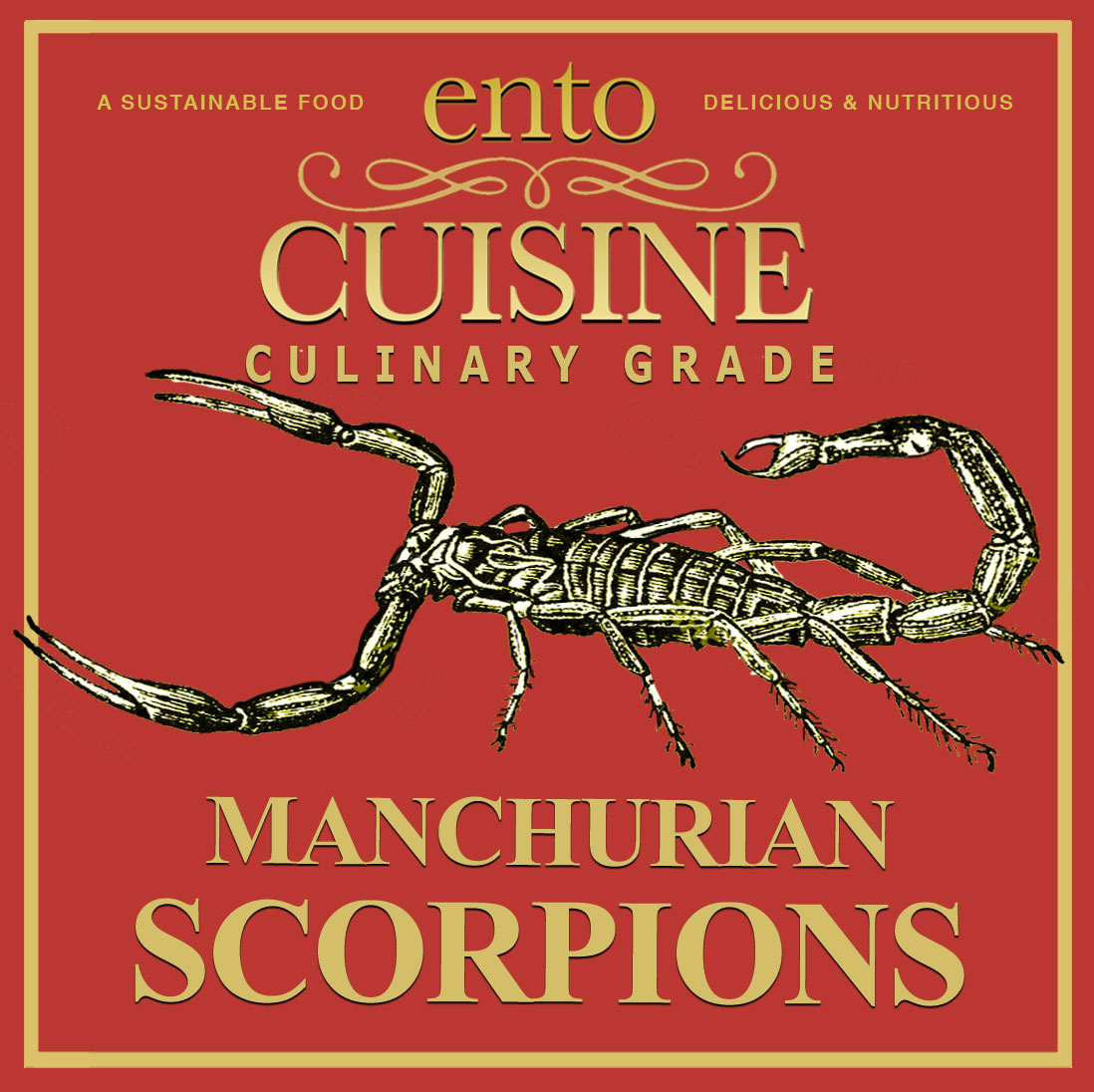 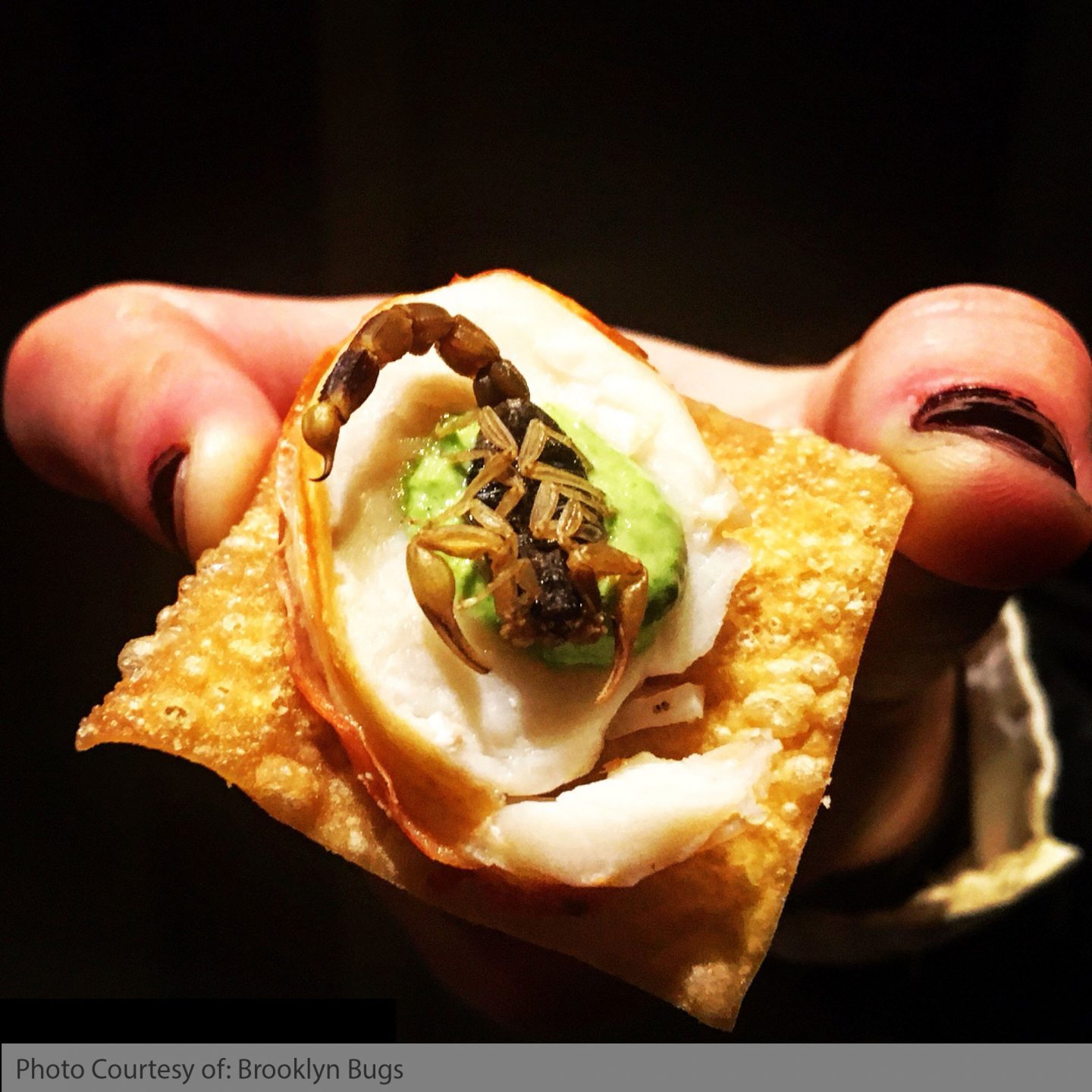 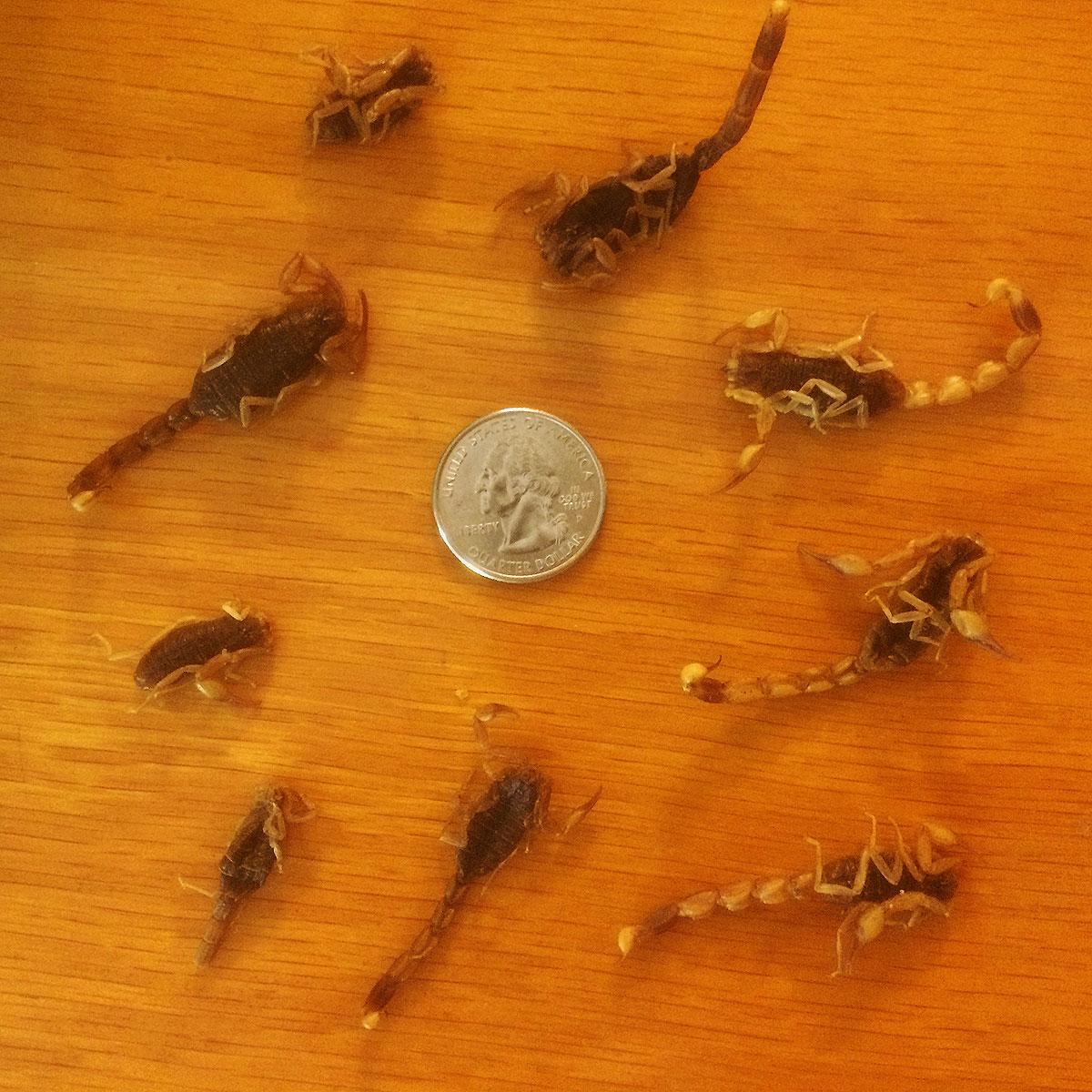 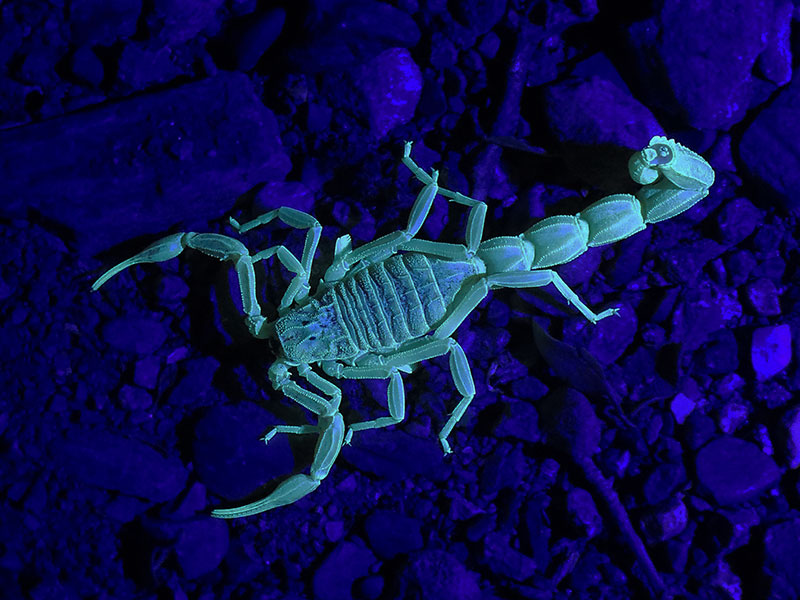 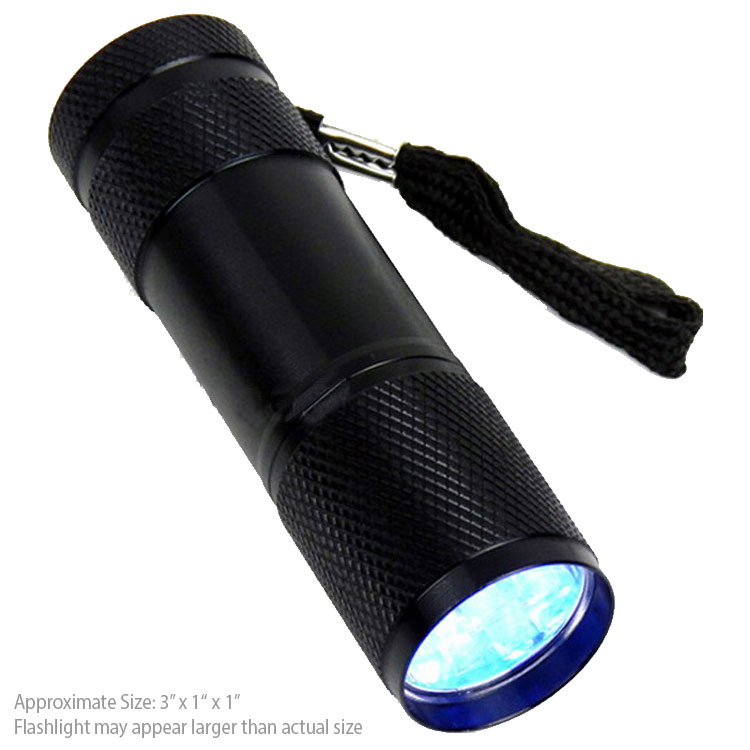 Caution! People may freak out when they see you eat a scorpion. 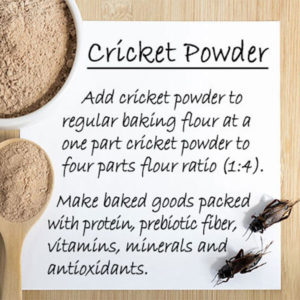 Insects as a nutritional food source has been generally ignored by much of North America. Yet, many edible insects have more protein than beef or salmon and include all of the essential amino acids, they’re a prebiotic and are rich in B12, Omega 3 and many other important vitamins and minerals. 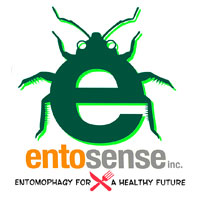 Is that a real scorpion? Are you going to eat it? Isn’t it poisonous? Are you nuts?!

These small and dramatic scorpions definitely have the ‘WOW‘ factor. Imagine a salad with a few scorpions sprinkled in, cupcakes with real scorpions on top, Jello with scorpions encased inside. There are so many ways you can use scorpions to shock and amaze your family and friends. It’s no surprise that in Las Vegas, scorpion shots are popular.

Some say Manchurian Scorpions taste like shrimp, others say the taste is unique and has to be experienced.

But, aren’t they venomous? Manchurian Scorpions are venomous when they are alive but soon after they die, the poison goes inert and can no longer harm you. A lot of people even eat them whole, stinger and all. Although, most like to remove the stinger before they eat them.

Here’s your opportunity to try one. This is a new food for North America. Scorpions currently have the ‘it factor’ for contemporary cuisine.

Did You Know That Scorpions Naturally Glow Under a Black Light?

Scorpions glow a blue-green color when ultraviolet light is shined on them. Try our mini blacklight flashlight to experience it for yourself.

Please Note – Manchurian scorpions preserved with salt. The salt may create “light to white” areas on the scorpions. 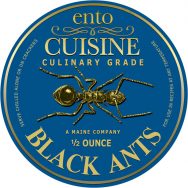 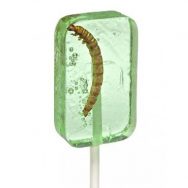 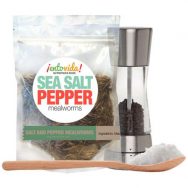 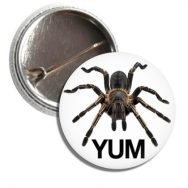 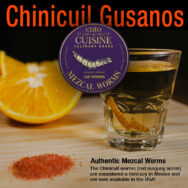 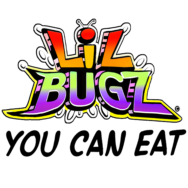 Lil Bugz You Can Eat!